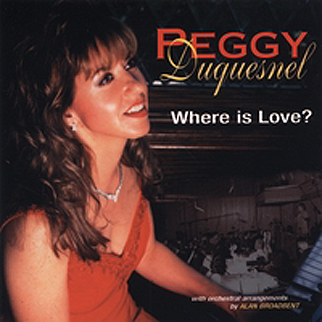 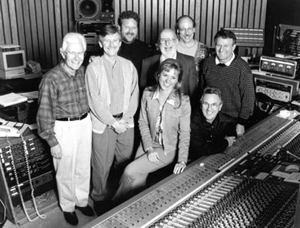 “Peggy’s vocals are polished and smooth, her voice as much an instrument as any in the orchestra.”
Singer Magazine